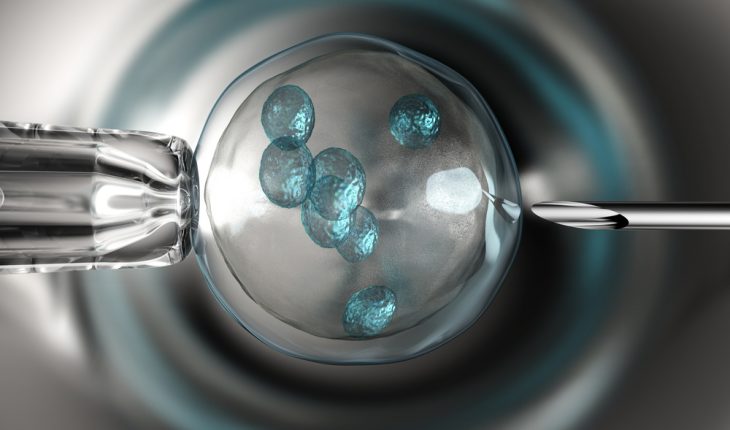 The first successful in-vitro fertilization (IVF) baby was born almost four decades ago. Since then, IVF has become the gold standard for women trying to conceive and deliver a healthy child.

However, there is growing pressure for less invasive procedures, lower treatment costs, and better outcomes. Some frustrated patients are turning to older procedures instead of traditional IVF. At home and abroad, researchers are looking for ways to take IVF to a more sophisticated level, while many others are searching for entirely new, innovative fertility treatments.

Fresh technology, such as devices and apps, are giving insight into the future. One such example is EVATAR, a palm-size device developed by scientists in Chicago.

Researchers are currently using the device to learn more about the basic biology of how the highly complicated female reproductive tract functions. However, future implications are wide-ranging, since EVATAR can be tailor-made using the stem cells of individual women. The ultimate goal is to use EVATAR to test the safety and efficacy of future infertility drugs and other treatments, thereby determining the best fertility treatment options for individual women.

“EVATAR allows us to think about all the organs kind of connected in a way,” said Theresa Woodruff, one of EVANTAR’s creators and a biomedical engineer, department of obstetrics and gynecology at Northwestern University. “…eventually, we hope [it] will be the future of personalized medicine,” she added.

Intriguing IVF adaptions are also in the works. INVOcell, developed by French embryologist Claude Ranoux who has spent nearly 30 years fine-tuning his invention, saves patients money and provides a “tech-lite” approach to traditional IVF. Additionally, INVOcell, which has been available in Europe since 2008 and was approved by the FDA in 2015, costs are about half of a traditional IVF cycle.

Here’s how it works: A woman’s eggs are surgically extracted and combined with sperm inside a tiny cylinder. Then, instead of using a petri dish, the cylinder is inserted deep into the patient’ vaginal canal where it will rest for five days. At that point, the doctor retrieves the cylinder and transfers one or more of the resulting embryos into the woman’s uterus

“I see so many patients who can’t have kids because they can’t afford IVF,” said Dr. Kevin Doody, a Dallas, Texas-based reproductive endocrinologist who has conducted studies on the INVOcell. “We’ve got to do better. It’s a matter of medical ethics.”