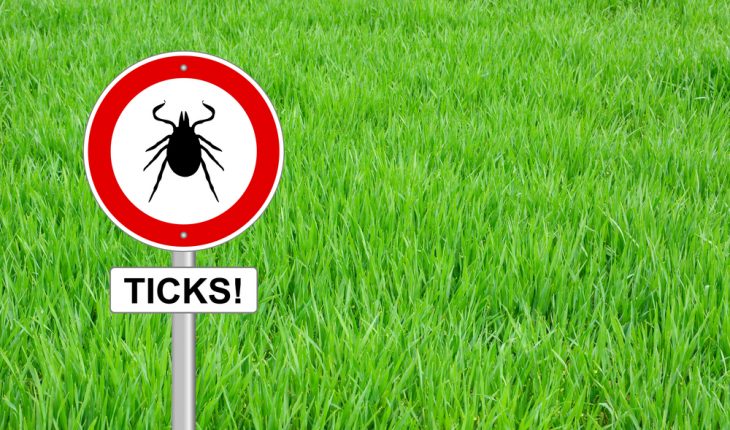 Sometimes illness can be spread by a series of what seems like unrelated occurrences.  Take Lyme disease, for example, which is anticipated to have a higher than normal risk this spring and summer, especially in the northeastern part of the U.S.

Here’s how a chain of events brought about the heightened risk.

Two years ago, red oak trees throughout New England had what’s called a “mast” year, producing colossal amounts of acorns during the late summer and into the fall.  The bumper crop amounted to six to 10 times more acorns than usual.  This abundance of forest food caused a population explosion of the white-footed mice, a tiny rodent that is a known carrier of a corkscrew-shaped bacterium borrelia burgdoreri – the cause of Lyme disease.

Ticks – deer and black-legged– then feasted on the mice and most become infected.  During the summer of 2016, these ticks reproduced in higher numbers.  Now, more disease-ridden ticks are poised to pass along the Lyme bacteria to other wild animals, domesticated pets, and humans.

Consequently, this year’s increased risk of Lyme can be traced back to that bumper crop of acorns.

Researchers say a mild winter and early spring are also adding to the problem.  Warm weather brings more people outside, earlier than usual and for longer periods of time, thereby increasing the odds of being bit by an infected tick.

“The risk to humans is going to be high starting this spring,” agreed Felicia Keesing, a biologist at Bard College in New York, who has spent several decades studying tick-borne diseases. “We want to get the word out so people can take precautions. Our dream is that we don’t see this translate to human cases.”

“We already are seeing cases of Lyme disease, which is a bit unusual. Usually, we see more in the late spring and summer,” said Neel Shah, a UPMC infectious disease physician and clinical assistant professor at the University of Pittsburgh School of Medicine.

Lyme disease has been on the rise for several decades and is currently the most commonly reported vector-borne illness in the United States.

The Centers for Disease Control and Prevention (CDC) logs close to 30,000 confirmed cases reported annually.  However, in 2013 the CDC released an alarming new estimate:  Human cases of Lyme’s disease infection might be as high as 300,000 cases annually, or about ten times higher than what is reported.  The discrepancy is due in part to non-reporting, misdiagnosis, and the fact that many people never seek treatment.

“We know that routine surveillance only gives us part of the picture and that the true number of illnesses is much great,” said Paul Mead, M.D., chief of epidemiology and surveillance for the CDC’s Lyme disease program.