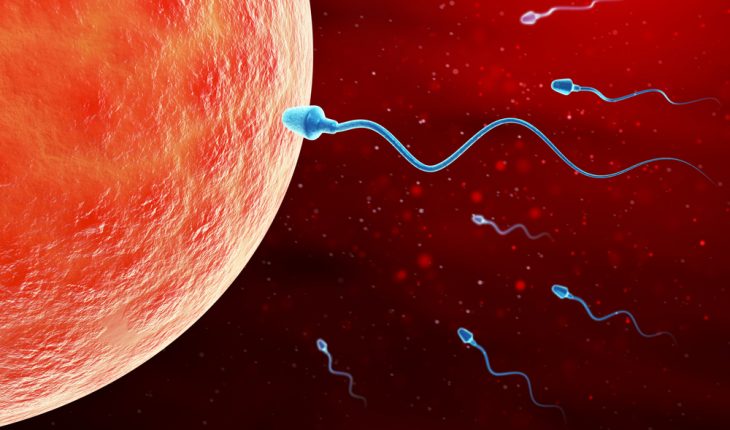 While male longevity has increased by an impressive 25 years over the past century, startling new research has revealed that while men may be living longer, diminishing sperm rates may mean there could be fewer men – and women – living in the future.

This bleak prognosis of human reproduction is just one takeaway from a massive and highly-regarded international study conducted by The Hebrew University of Jerusalem, which brought together medical investigators from the U.S., Spain, Israel, Denmark, and Brazil.

aInvestigators identified a significant drop – in both sperm count and sperm concentration (which refers to the amount of ejaculate produced for the sample) – from 1973 to 2011, nearly a 40-year span.

| Overall, the results revealed a 52 percent drop in sperm concentration, while the total sperm count declined by 59 percent.

In the last few decades, other researcher teams also concluded male fertility was dropping in Westernized countries around the globe. Yet, those results and claims were mostly discounted because of population and methodology variances.

“There has been a longstanding debate among scientists as to whether sperm counts have decreased or not,” wrote Chris Barratt, professor of Reproductive Medicine at the University of Dundee in Scotland.

“But what’s different about this study is the quality of the analysis,” Barratt said. “It was done in a systematic manner, accounting for several of the problems that had affected previous studies, such as the method used to count sperm and comparing studies performed sometimes decades apart. As such, most experts agree that the data presented is of a high quality and that the conclusions, although alarming, are reliable.”

Journalist Ariana Eunjung Cha wrote about the study findings for the Washington Post, “The most important data points in the new study involved sperm concentrations for what are known as ‘unselected’ men who haven’t yet proven they are fertile.”

“There are men in the studies,” continued Eunjung Cha, “who are on the younger side and are not yet fathers or do not have partners who are pregnant.

These numbers are especially disturbing when you factor in statistics from the World Health Organization (WHO). The WHO considers men with a sperm concentration of less than 40 million to have an impaired chance of conceiving, while males with less than 15 million per milliliter are probably unlikely to father a child.

| The study also revealed that where men live, may impact their reproductive capabilities.