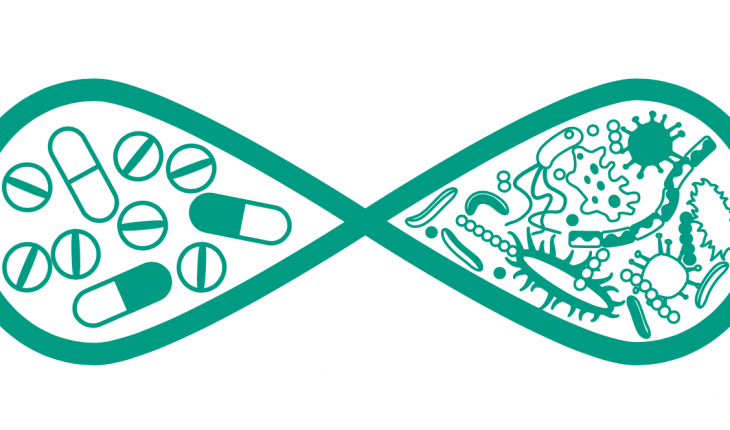 The Dangerous Dozen: 12 Superbugs Identified as Most Dangerous Pathogens on the Planet

For the first time, the World Health Organization (WHO) has identified the 12 most dangerous pathogens in the world, ranking them by severity of drug resistance from medium to critical.  The top-three bacteria are gram-negative and resistant to multiple antibiotics.

Scientists at WHO are quick to point out the list may expand as more resistance to antibiotics spreads across the world.  In fact, any species of bacteria can turn into a “superbug.”

Superbug isn’t a medical term.  It was coined by the media sometime in the 1970s to describe bacteria that can’t be killed using multiple antibiotics. However, it has become a common description for families of bacteria that build up resistance to and even block antibiotics entirely.

| Worldwide, an estimated 700,000 people die each year  due to antibiotic-resistant bacteria.

In Scientific American magazine, Tim Jinks, head of drug-resistant infections for the British medical charity Wellcome Trust indicated he believes this number will increase exponentially unless new medicines are brought to market that will treat these deadly bacteria infections.

“Within a generation, without new antibiotics, deaths from drug-resistant infection could reach 10 million a year,” said Jinks.  “Without new medicines to treat deadly infection, lifesaving treatments like chemotherapy and organ transplant, and routine operations like caesareans and hip replacements, will be potentially fatal.”

The WHO indicated these dangerous pathogens are of great concern, but those listed as critical are categorized as a grave threat to the health of humans in all areas of the world.  Many health experts see these new strains as being just as perilous as the Ebola or Zika viruses.

The WHO list of most dangerous superbugs is as follows: