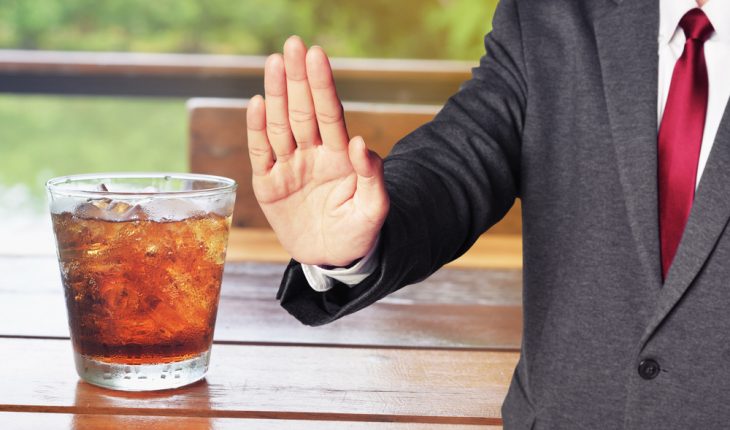 The Downside to Diet Drinks: What to Tell Your Patients

The case against diet soda is building. A growing body of evidence, including a new study published recently in the April 2017 issue of the medical journal Stroke is linking diet soda drinks to a widening range of medical issues.

This latest research examined data from 4,000 adults over the age of 45. The data came from the Framingham Heart Study, a project of the National Heart, Lung, and Blood Institute and Boston University. Researchers looked for a correlation between diet soda and dementia and stroke. Their conclusions: Individuals who drank at least one diet soda daily were three times as likely to develop dementia or have a stroke as those who did not consume diet drinks.

The reasons behind this link are unclear, and it is also important to point out that while the study determined there is a correlation, it did not establish cause and effect. However, other research has found brain changes when diet soda is consumed. The journal Alzheimer’s & Dementia found the intake of diet soda, one or more per day, was associated with smaller brain volume.

The introduction of diet soft drinks goes back more than sixty years. Originally, diet sodas were marketed mainly to people who had diabetes, but that changed in 1963 when Coca-Cola launched Tab, which caught on fast with consumers and eventually helped revolutionize the soda industry. Coca-Cola selected the name “Tab” because the diet drink contained zero calories and therefore people could consume as much as they wanted and still keep tabs on their weight.

Coca-Cola also marketed its diet soda products as a “healthy alternative” to regular soda, which was laden with sugar.

With the success of Tab, other soft drink makers began jumping on the diet bandwagon. Diet soda drink sales soared for several decades, especially among women. However, the market peaked in 2005 when the industry reported sales of more than 3 billion cases of diet soda.

A decade plus later, market demand for diet soda drinks has fallen and continues to decline.

Fortune magazine sums up the state of the soda industry for the year 2015, “…the big losers were yet again the diet soda brands,” wrote journalist Jon Kell. “That’s because consumers have become increasingly skeptical of artificial sweeteners, most recently fretting about the health implications of consuming aspartame…” he added.

While it is true that diet soda’s popularity has been waning with consumers, one in five Americans still reports they consume diet sodas regularly.

What should you advise your patients about soda consumption? First, avoid demonizing diet soda as this may turn the patient off immediately.

Instead, select a few examples from below to share with the patient: