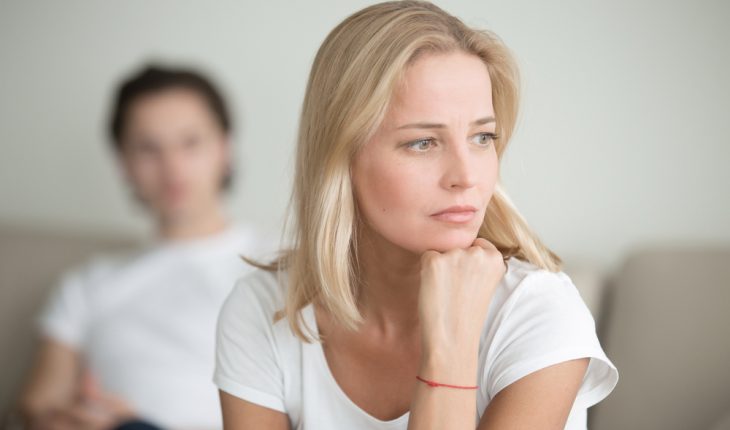 Why Does Female Fertility Decrease Significantly After Age 35? New Research May Have Pinpointed the Reason

Age is the single most important factor affecting a woman’s chances of getting pregnant and delivering a healthy child.

A woman’s chance of conceiving begins to wane at about age 32. For the next few years, the drop is very slight, but after age 35, the decline accelerates significantly.

“The most common reason is reduced egg quality,” said Kelly Pagidas, M.D. a fertility specialist with Women’s & Infants Center for Reproduction and Infertility in Providence, Rhode Island and an associate professor at Brown University Medical School. “You may have plenty of eggs to work with, but they’re more likely to have more chromosomal defects that affect their viability.”

In fact, by the time a woman turns forty, as many as 90 percent of her eggs are considered chromosomally abnormal, and her chance of conceiving drop to just five percent on any given month. She is more likely to have a miscarriage than a live birth.

Exactly why women experience age-related female infertility has been largely a mystery.

However, a new research study, conducted by The University of Montreal Hospital Research Center (CRCHUM) in Canada, may have pinpointed why women’s fertility fades with age.

Using the latest cutting-edge microscopy techniques, the research team conducted experiments on the eggs of young mice (aged between 6 and 12 weeks) and older mice (age 60 weeks). They replaced the nuclei of the young eggs with those of the old eggs to see how the egg would develop.

In about half of the mice, scientists observed significant problems.

During cell division, the microtubules, which are responsible for various kinds of movement acted uncharacteristically, scattering in all directions rather than properly assembling, sorting, and segregating chromosomes. This atypical action caused the basic choreography of female cell division to go awry, thereby creating errors in how chromosomes are shared.

The study results demonstrate that maternal age directly influences the alignment of microtubules. Additionally, that influence remains independent of the age of the chromosomes contained in the nuclei of individual eggs. The research team expressed confidence their findings can be applied to human females.

“We found that the microtubules that orchestrate chromosome segregation during cell division behave abnormally in older eggs,” said co-research leader and Universite de Montreal professor Greg Fitzharris. “The altered movement of the microtubules apparently contributes to errors in chromosome segregation, and so represents a new explanation for age-related fertility.”

In other words, what was once a reliable, controlled reproductive process becomes chaotic as a woman ages.

This chaos results in a high number of defective eggs called aneuploid. These aneuploid eggs can have too many chromosomes, or too few.