Patients With Migraine With Aura Have Impaired Postural Responses 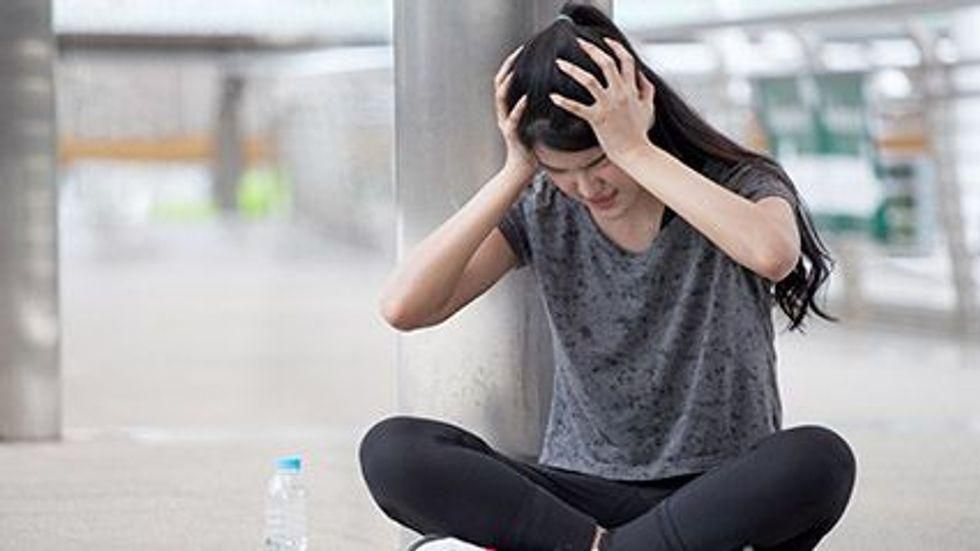 TUESDAY, Dec. 7, 2021 (HealthDay News) — Migraine patients with aura have greater sway area and delayed latency responses after unexpected ground perturbations compared with controls and other migraine subgroups, according to a study published online Nov. 8 in Frontiers in Neurology.

Gabriela F. Carvalho, P.T., Ph.D., from the University of SÃ£o Paulo in Brazil, and colleagues examined the reactive postural responses among patients with migraine with and without aura, chronic migraine, and controls. Ninety patients with migraine were classified into subgroups according to the presence of aura and chronic migraine; 30 controls were also recruited. Participants underwent the motor control test (MCT) and adaptation test (ADT) protocols of dynamic posturography tests.

The researchers found that in most of the MCT conditions, patients with aura presented a greater sway area than the other groups. Delayed latency responses after ground perturbations were seen in the aura group compared with controls and patients without aura. A greater sway area in the ADT was observed in patients with aura versus those without aura, those with chronic migraine, and controls. Overall, 46 percent of the falls in the previous 12 months were explained by the MCT and ADT sway area, the frequency of aura, and the fear of falling.

“Patients with migraine with aura exhibited greater response delay and sway area than controls and other migraine subgroups during the assessment of balance following unexpected ground perturbations,” the authors write. “These findings indicate additional comorbidities related to motor control in patients with migraine aura, and etiologies remain to be elucidated in future studies.”

One author was employed by Ventus Therapeutics. 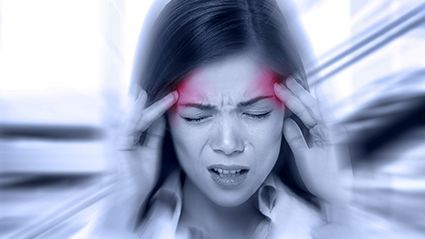 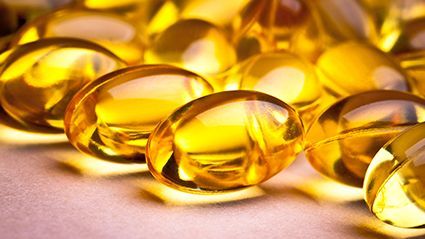 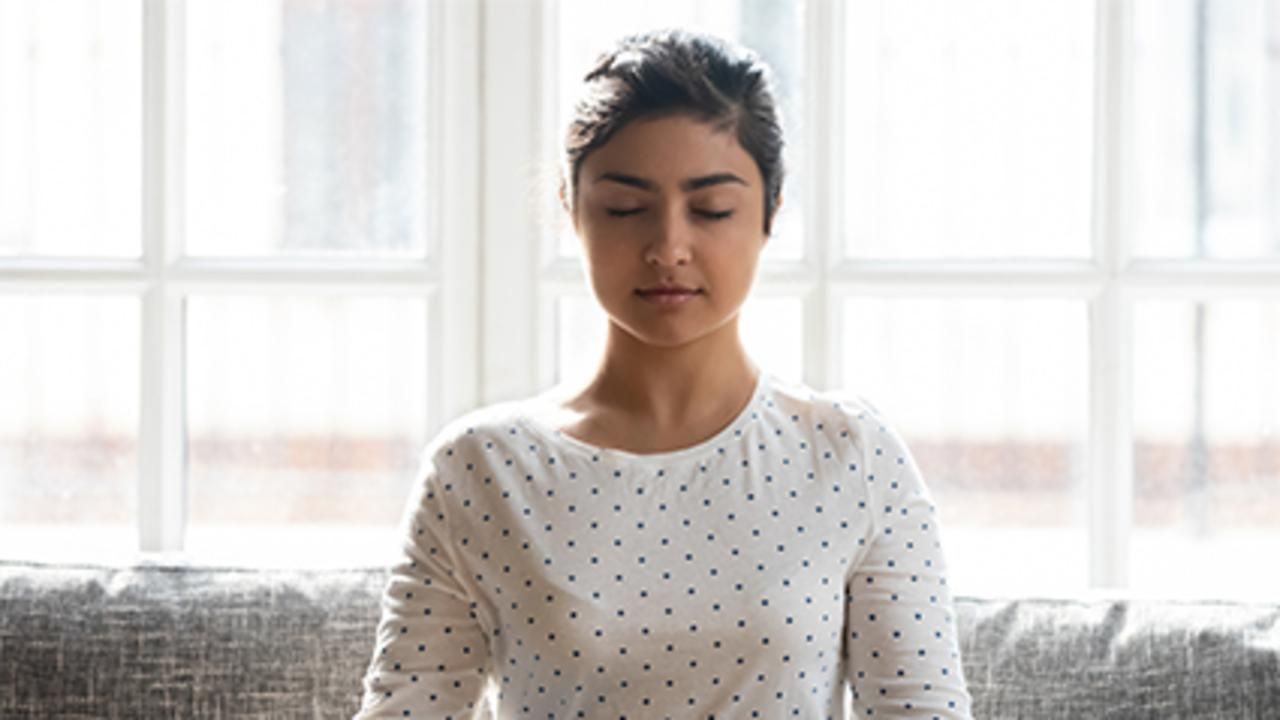 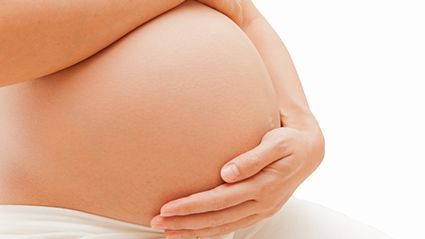 In Utero Hormone Levels May Affect Migraine Risk in Adulthood 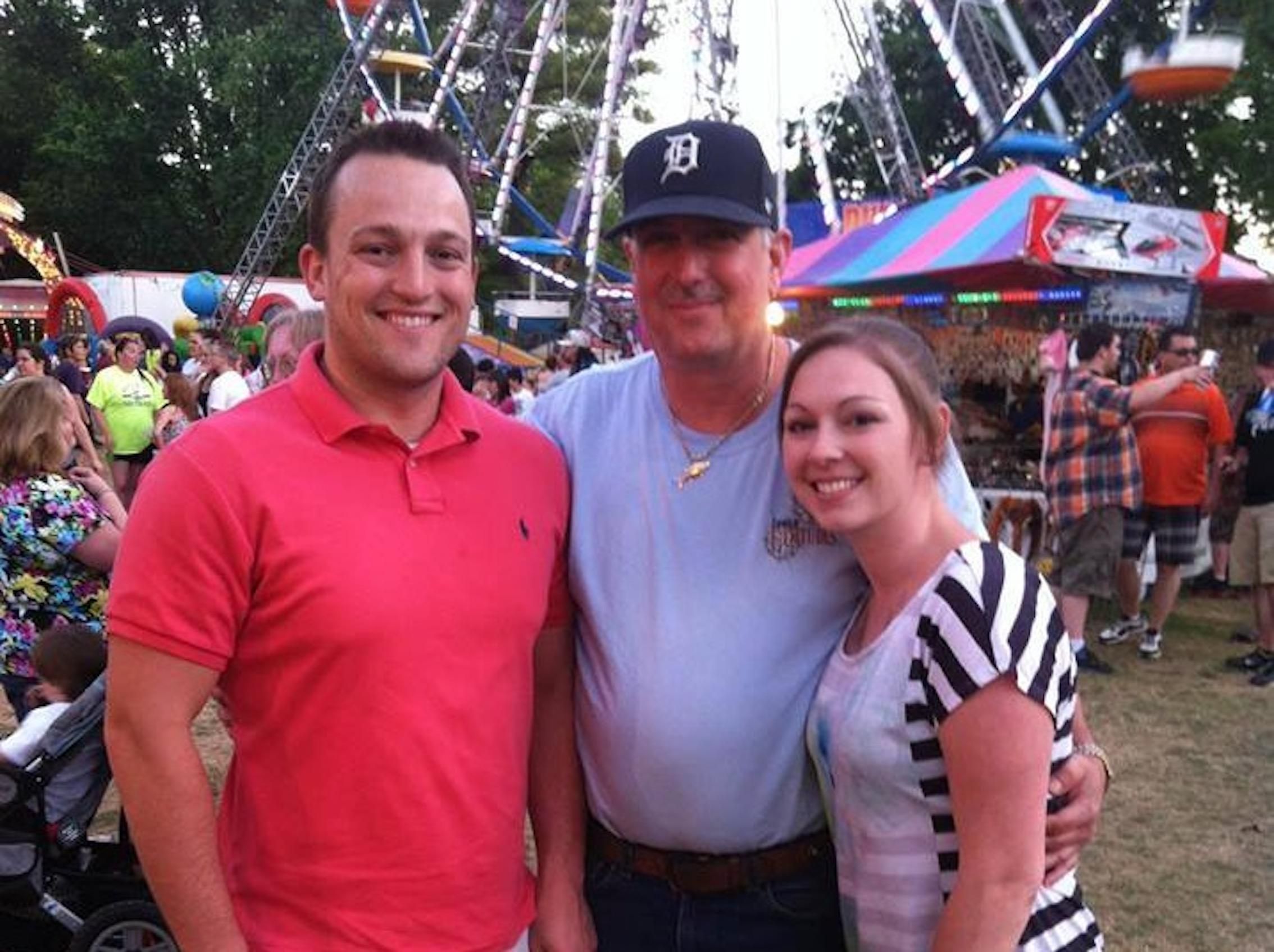 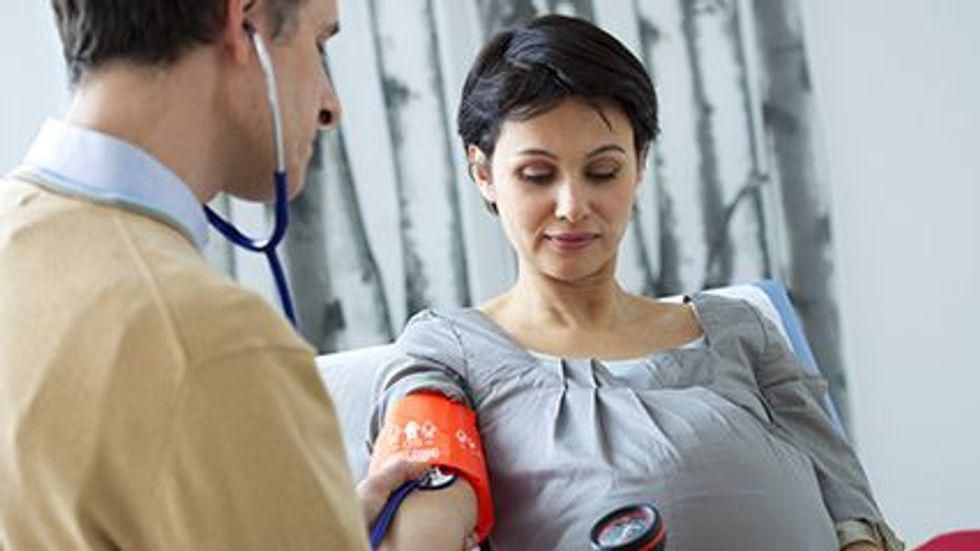 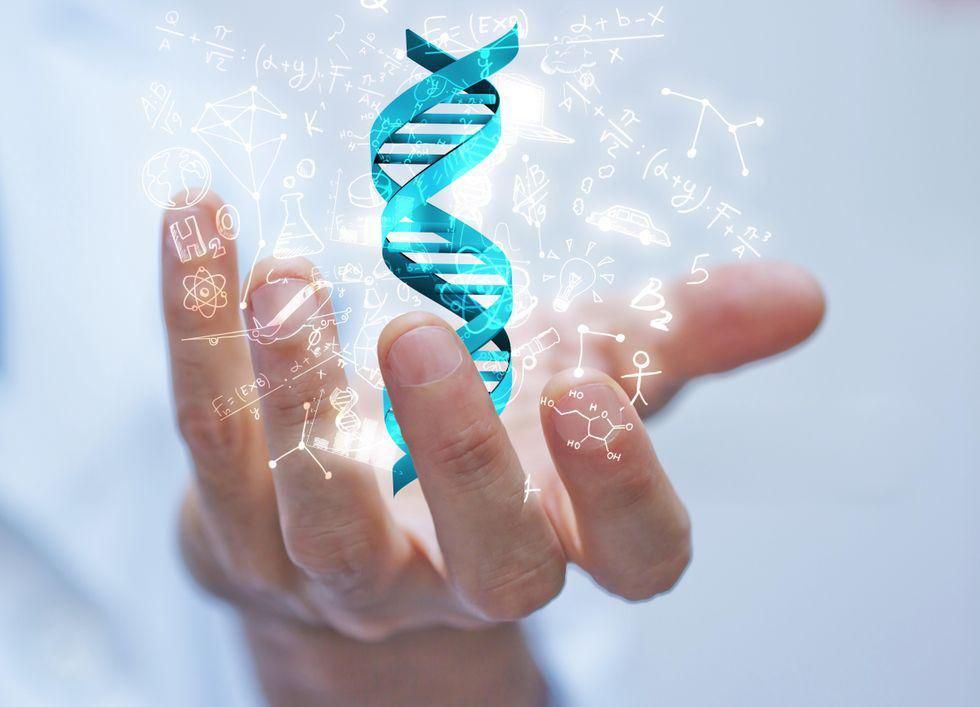 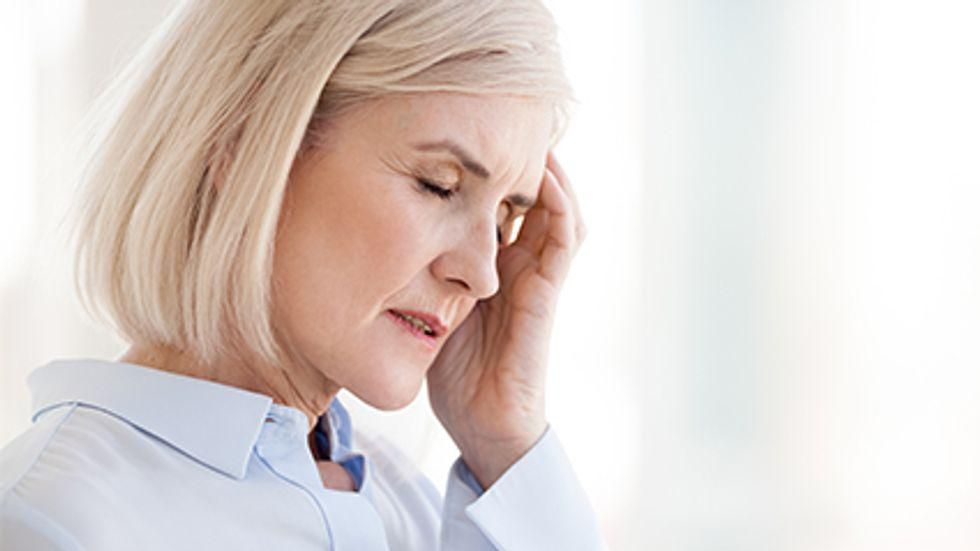 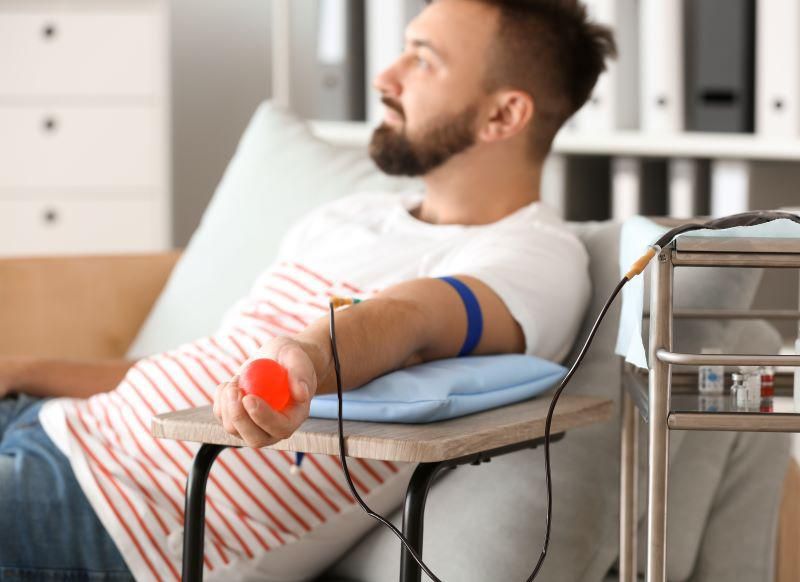 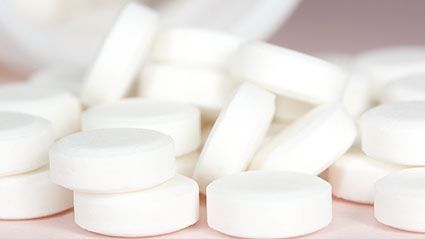 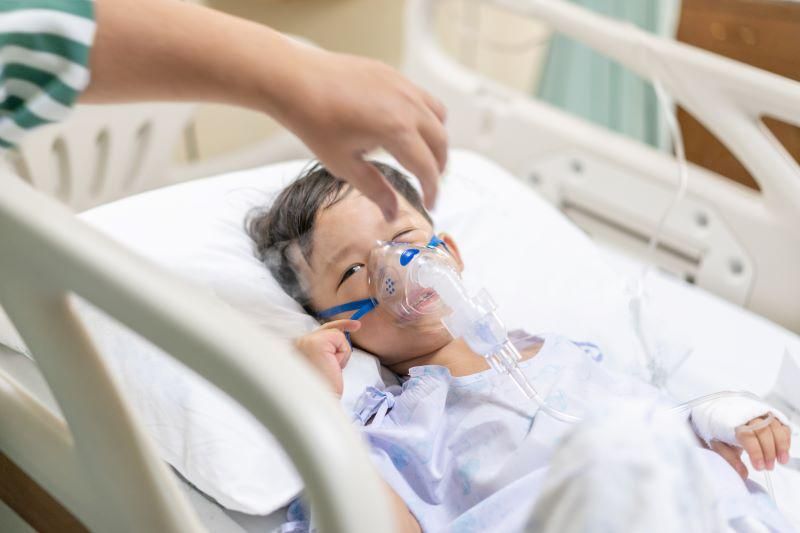 3 Percent of Youth Testing Positive for COVID-19 in ED Have Severe Outcomes
Jan 14, 2022 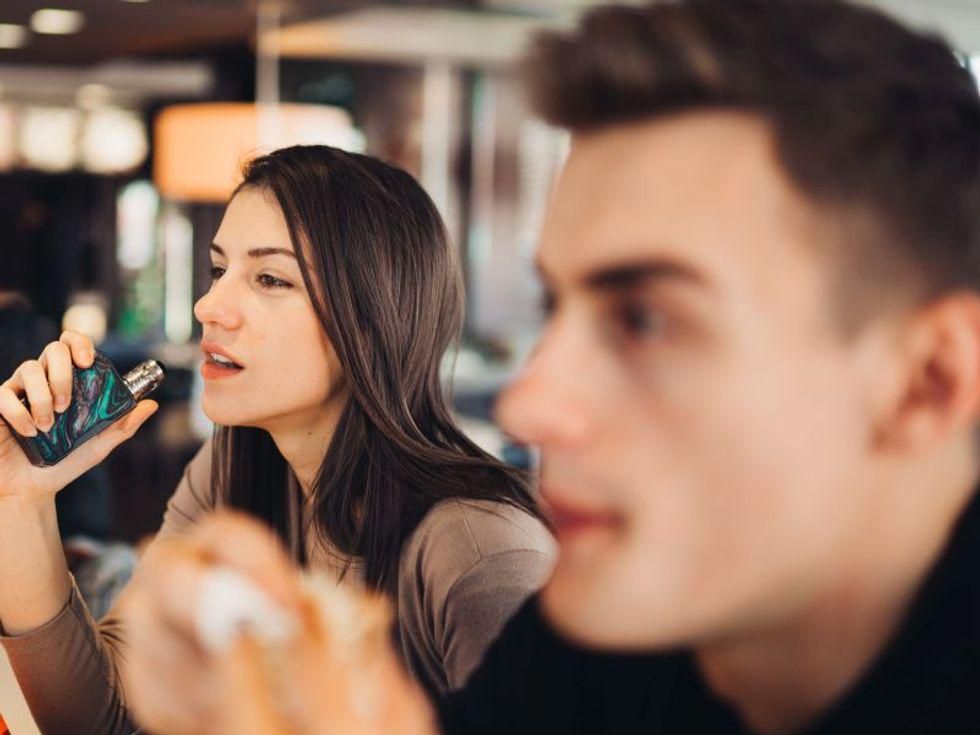 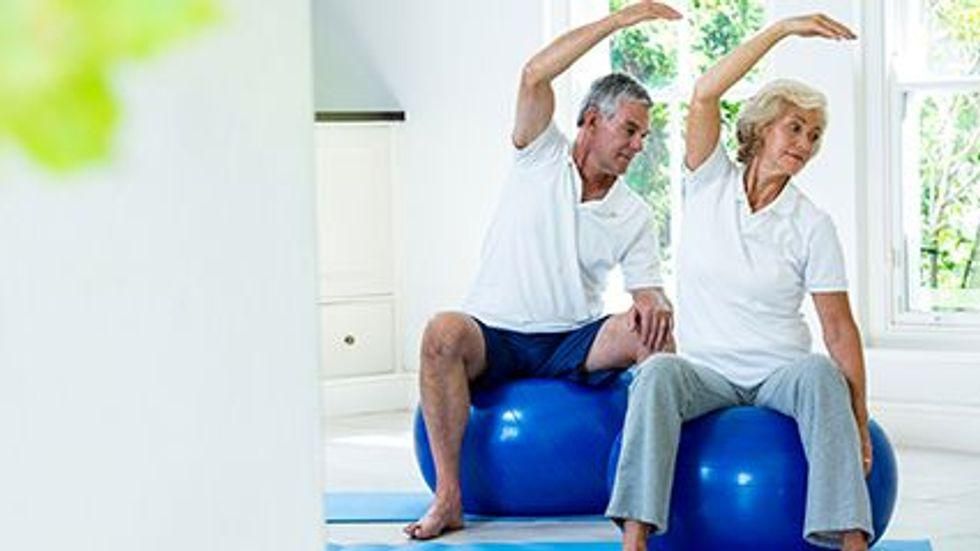 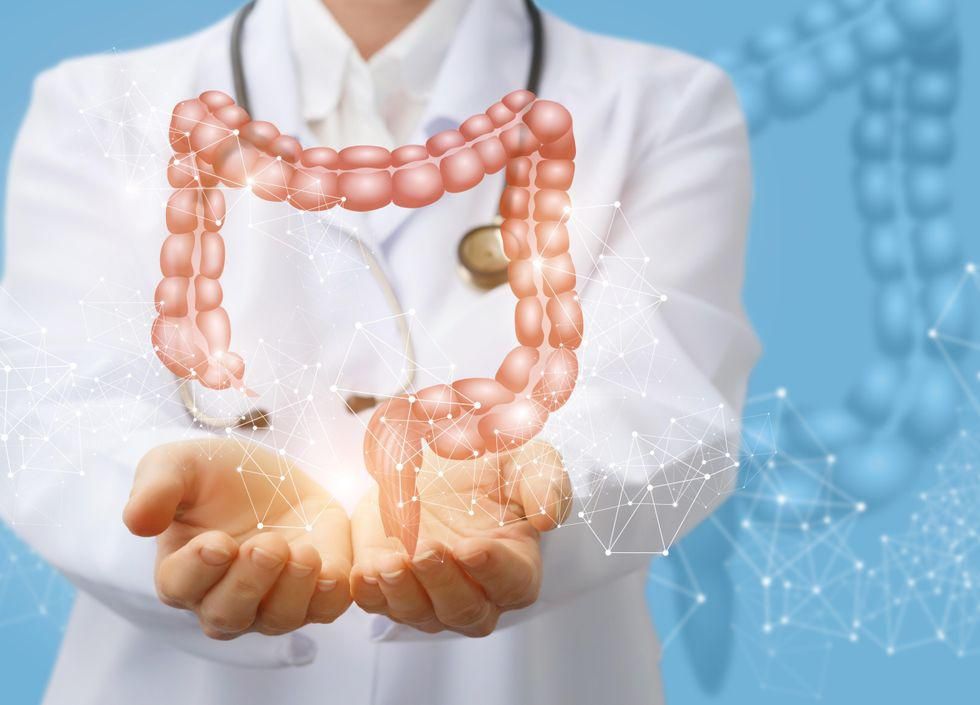