American Society of Anesthesiologists, Oct. 22 to 25 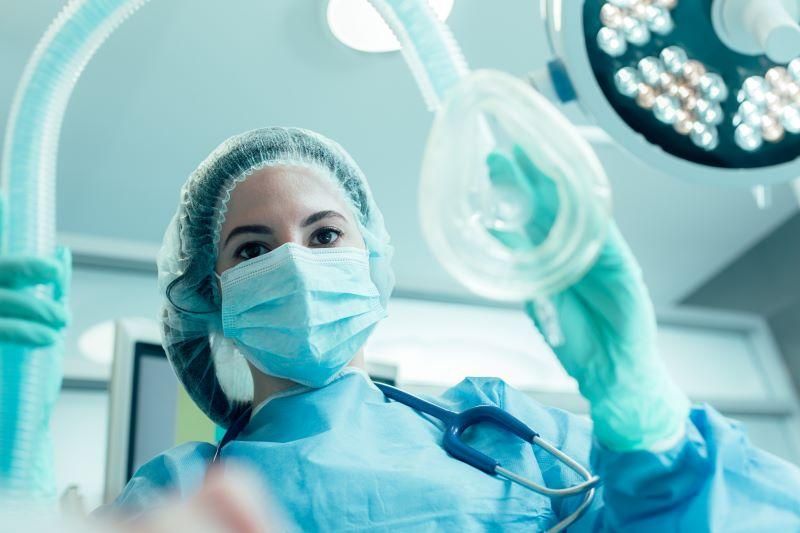 The annual meeting of the American Society of Anesthesiologists was held from Oct. 22 to 25 in New Orleans and attracted approximately 15,000 participants from around the world, including anesthesiologists and other health care professionals. The conference featured presentations focusing on the latest advances in the relief of pain and total care of surgical patients prior to, during, and after surgery.

In one study, Naheed Jivraj, M.B.B.S., of the University of Toronto, and colleagues found that the total doses of postoperative opioids prescribed to older adults have decreased, despite the overall number of prescriptions remaining the same.

The authors evaluated 278,366 older adults undergoing surgery in Ontario, Canada, between 2013 and 2019, and assessed prescriptions filled for both nonopioids, such as nonsteroidal anti-inflammatory drugs (NSAIDs) or acetaminophen, and opioids within the first seven days after surgery. The researchers found that the percentage of patients filling prescriptions for both opioid and nonopioid analgesics after surgery remained unchanged during the study period; however, there was a reduction in the total dose of opioid prescribed across all procedures. The investigators also identified a change in the way opioids were prescribed, demonstrating a shift away from filling prescriptions for combination opioid tablets (oxycodone/acetaminophen) toward two separate prescriptions (one opioid and one nonopioid).

“The proportion of postoperative patients who fill prescriptions for nonopioid or opioid analgesics has remained stable. However, there is a shift away from combination medications towards separate prescriptions for opioids and nonopioids,” Jivraj said. “Patients undergoing procedures associated with low postoperative pain, such as appendectomy and thyroidectomy, may be comfortably treated with opioid-free techniques. In our study, few patients undergoing these low pain procedures filled prescriptions for acetaminophen or NSAIDs.”

In another study, Sunitha Singh, M.D., of Stony Brook Medicine in New York, and colleagues found that Enhanced Recovery After Surgery (ERAS) pathways can be leveraged to quickly respond to health care emergencies, while efficiently providing — and in some aspects improving — the delivery of care.

Within their hospital system, the authors implemented an ERAS program for elective hip and knee replacement surgeries that required at least an overnight hospital stay. During the COVID-19 pandemic, however, the hospital adjusted the protocol so that select patients could undergo outpatient procedures. The researchers found that the ERAS pathway, used in properly selected patients, allowed for outpatient surgery without the patient spending the night in the hospital. 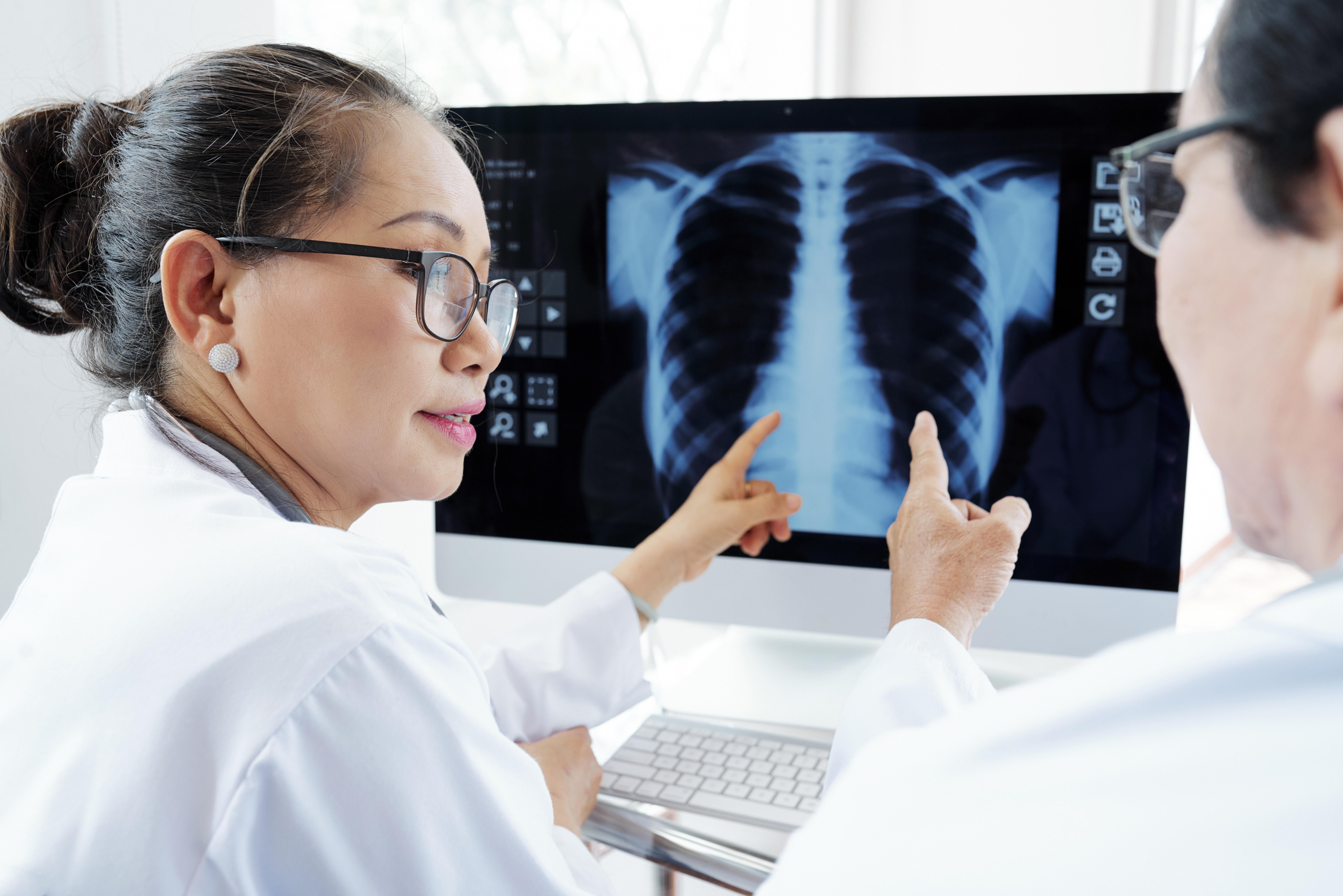 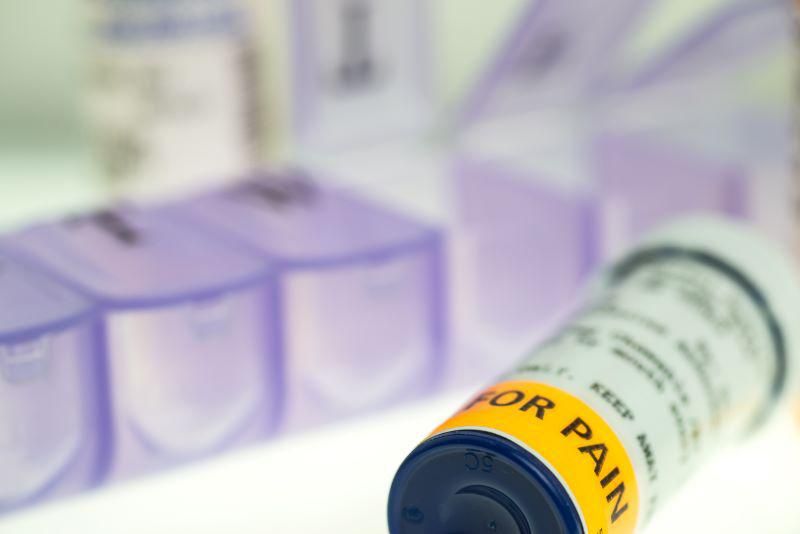 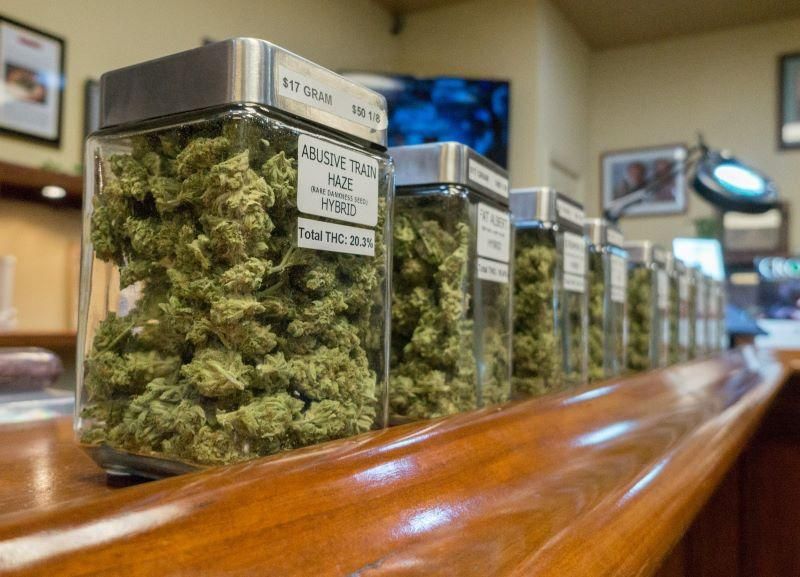 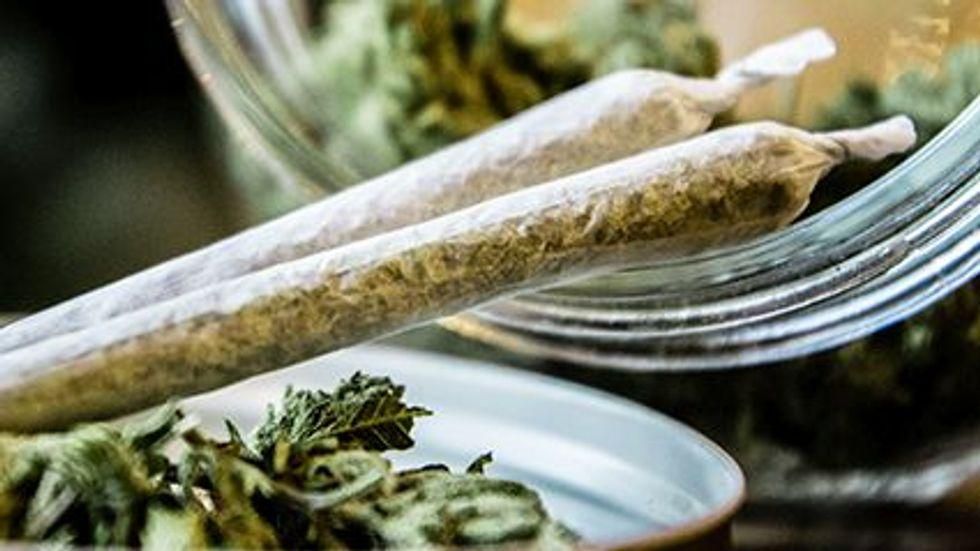 Recommendations Developed Relating to Cannabis Use Before Surgery 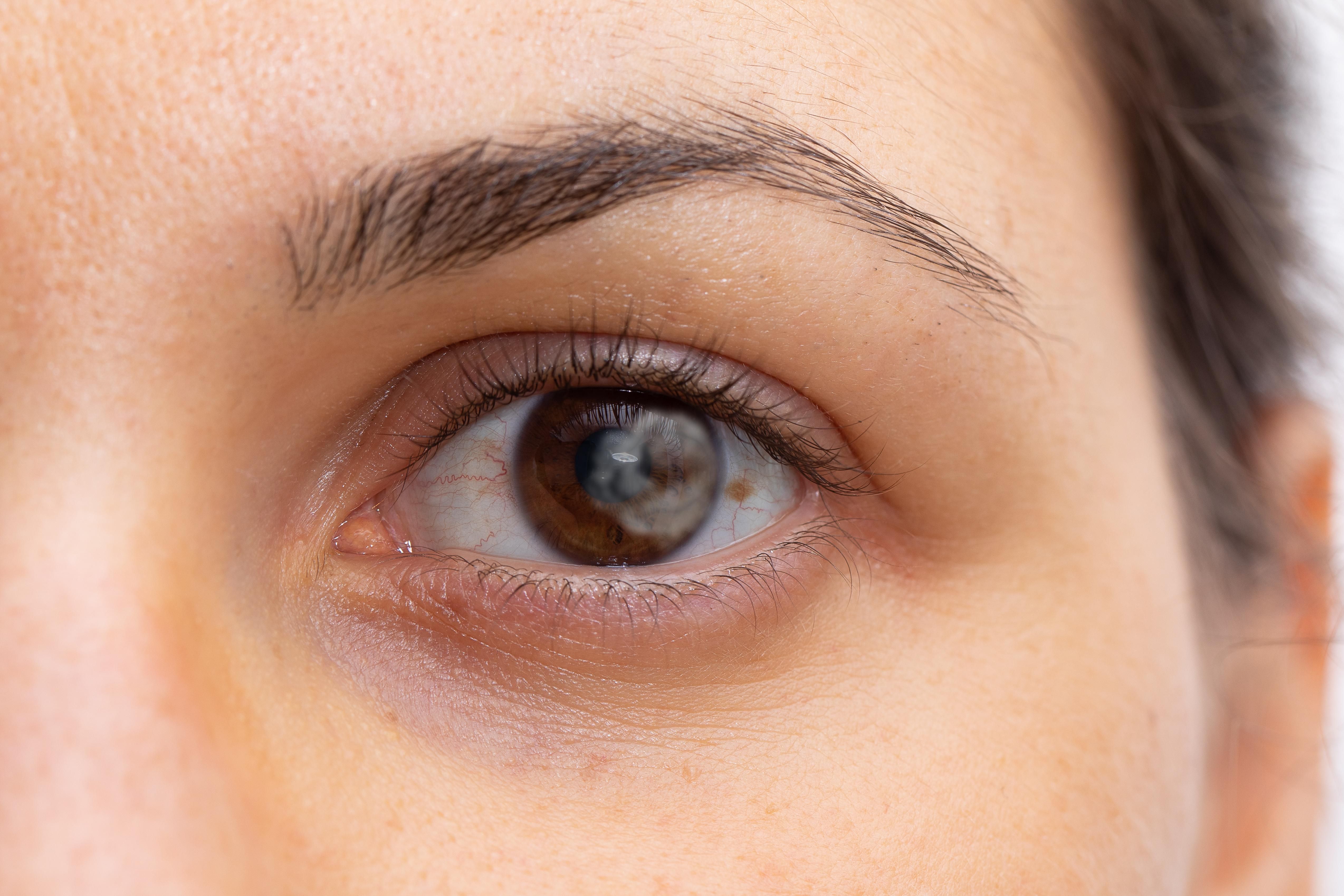 Use of Anesthesia Care for Cataract Surgery Examined 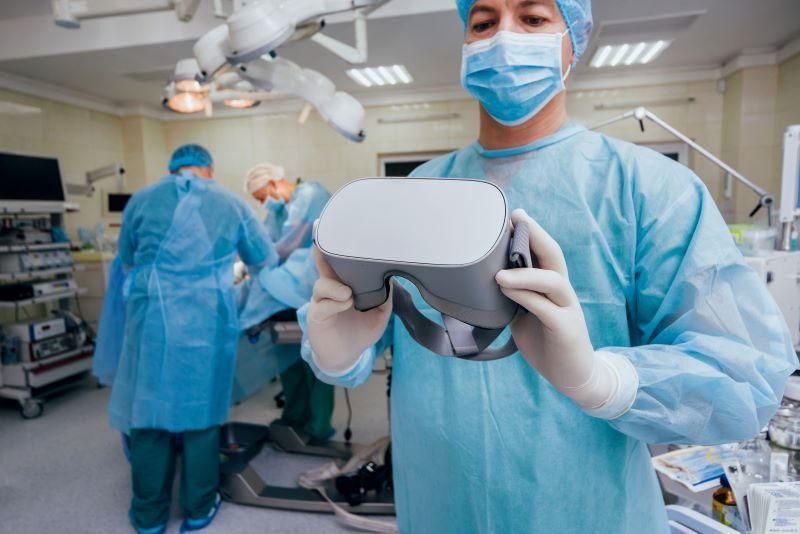 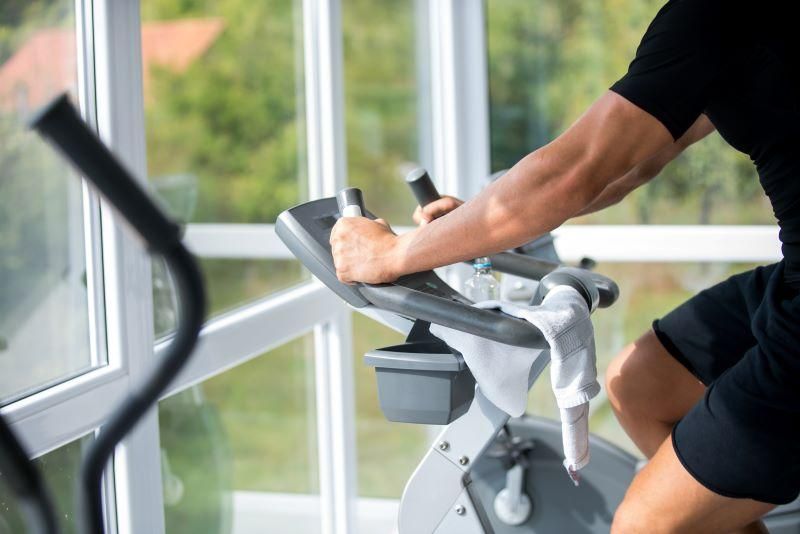 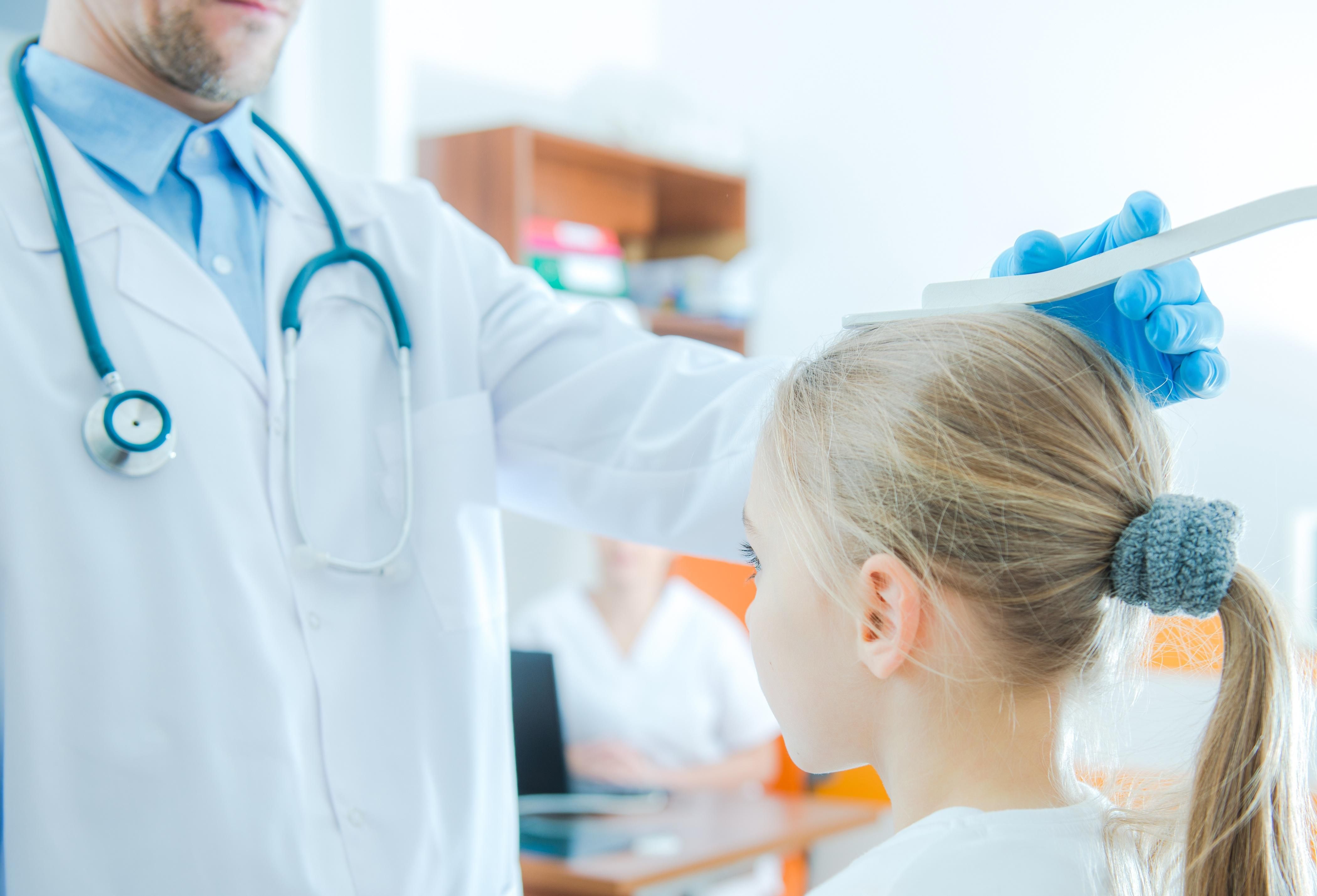 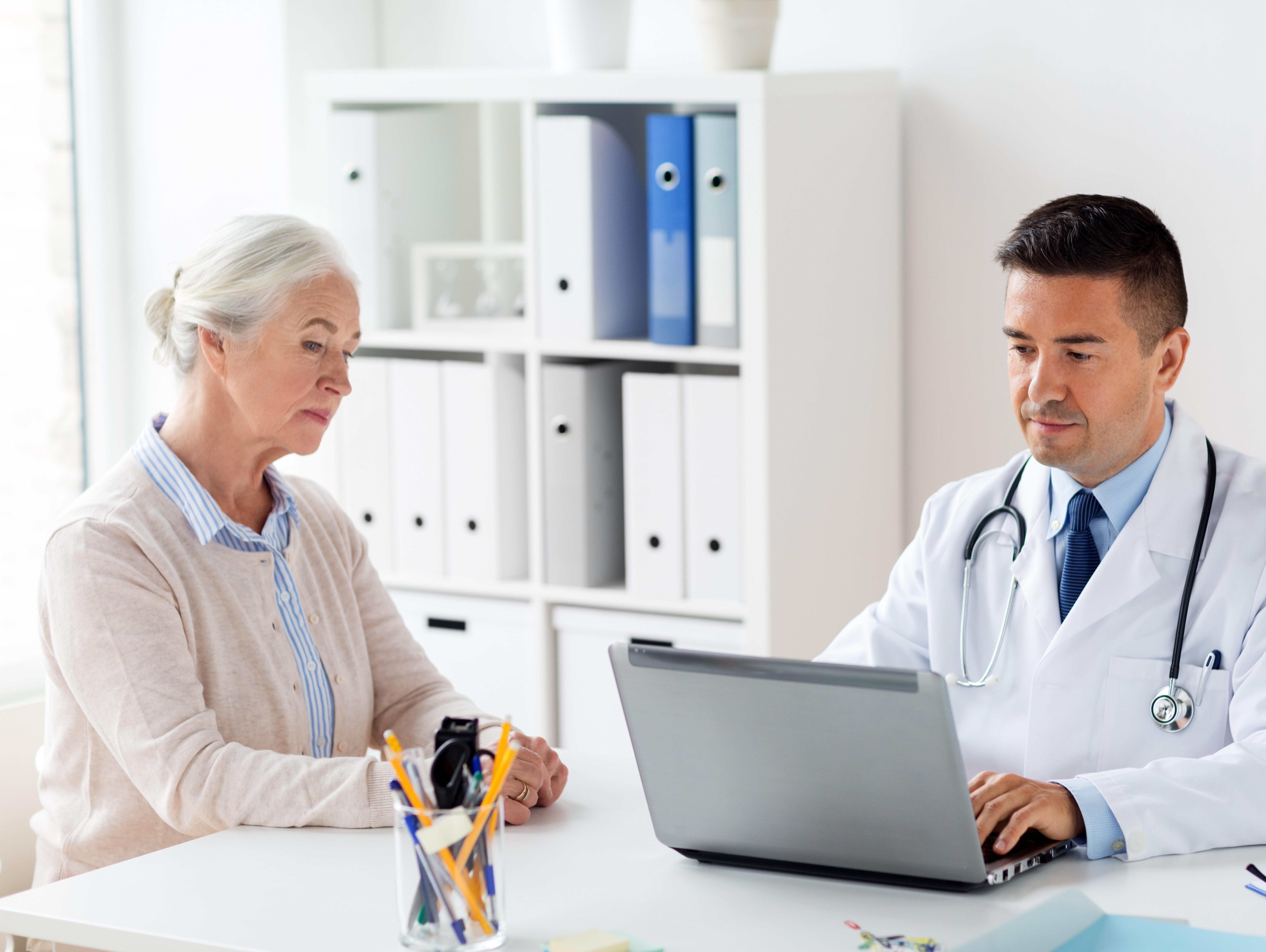 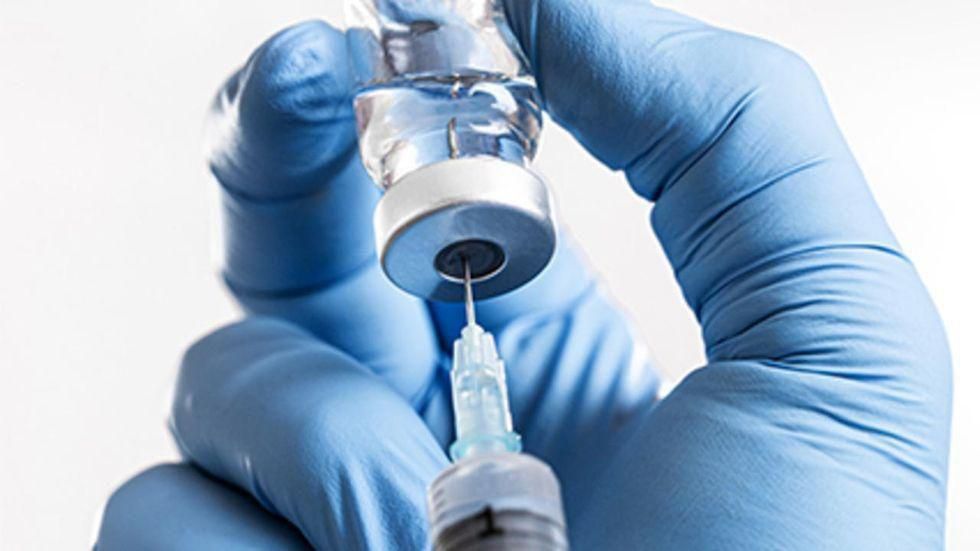 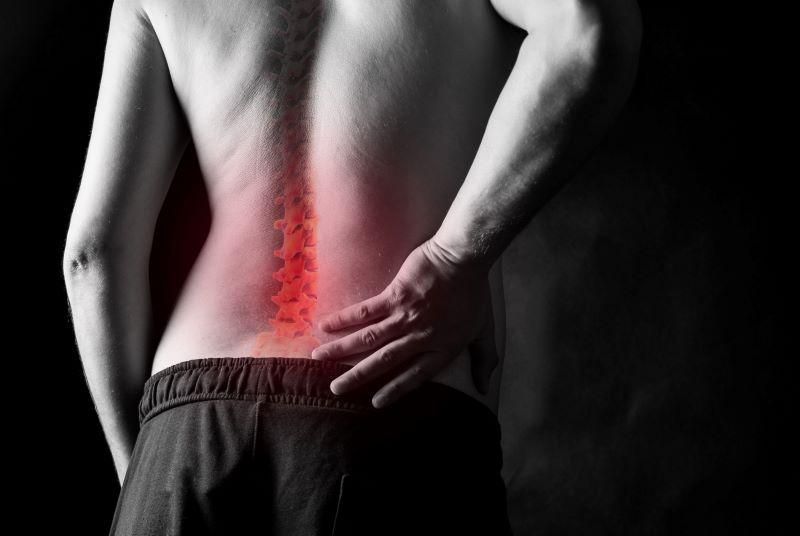 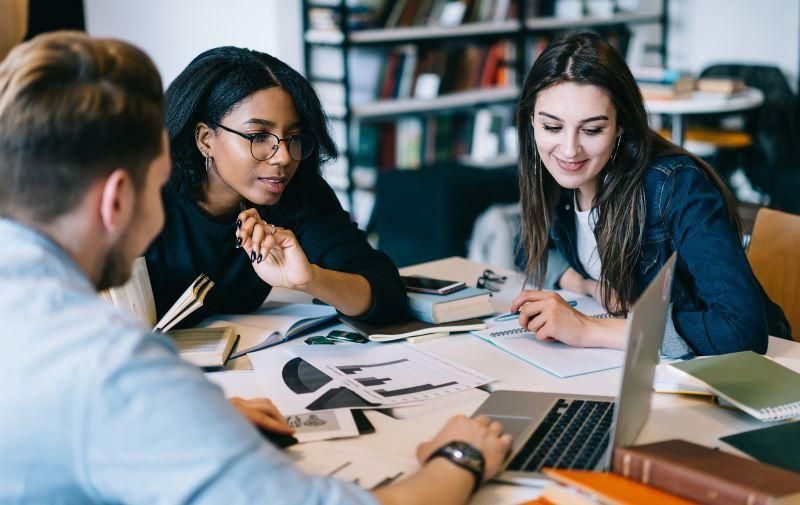